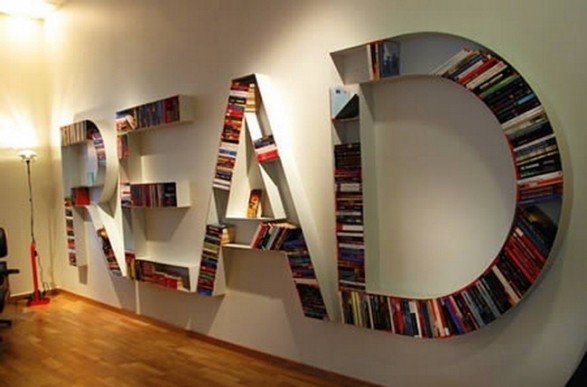 The week between Christmas and New Year’s is for many of us a time of year-end reflection and planning for the upcoming year.  With that in mind, I went through my office library this week and glanced through this year’s book reviews from my weekly eletter archives to assemble my Top 10 Reads of 2016.

The list is from the personal development space and includes a few new releases and other timeless classics that I either read for the first time, or old favorites that I make a special point to read every year for continuous growth, inspiration, and reinforcement.

Enjoy the list, in no order, and if a book or title jumps out and grabs you, I encourage you to order the book(s) right away while it’s top-of-mind.

*Outwitting the Devil by Napoleon Hill. Published (Posthumous) in 2011.

*A Compliment – Filled World by Mark Gleason. Published in 2016.

*The Greatest Salesman in the World by Og Mandino. Published in 1968.

*The Master Key System by Charles Haanel. Published in 1912.

*The One Thing by Jay Papasan and Gary Keller. Published in 2013.

*Nobody Wants to Read Your Sh*t – Why that is and What You Can Do About it by Steven Pressfield. Published in 2016.

*Mach II with Your Hair on Fire – The Art of Vision & Self-Motivation by Richard Bliss Brooke. Published in 2000.

*The Power of Now by Eckhart Tolle. Published in 1997.