Notable Quotes on Why Liberty Matters 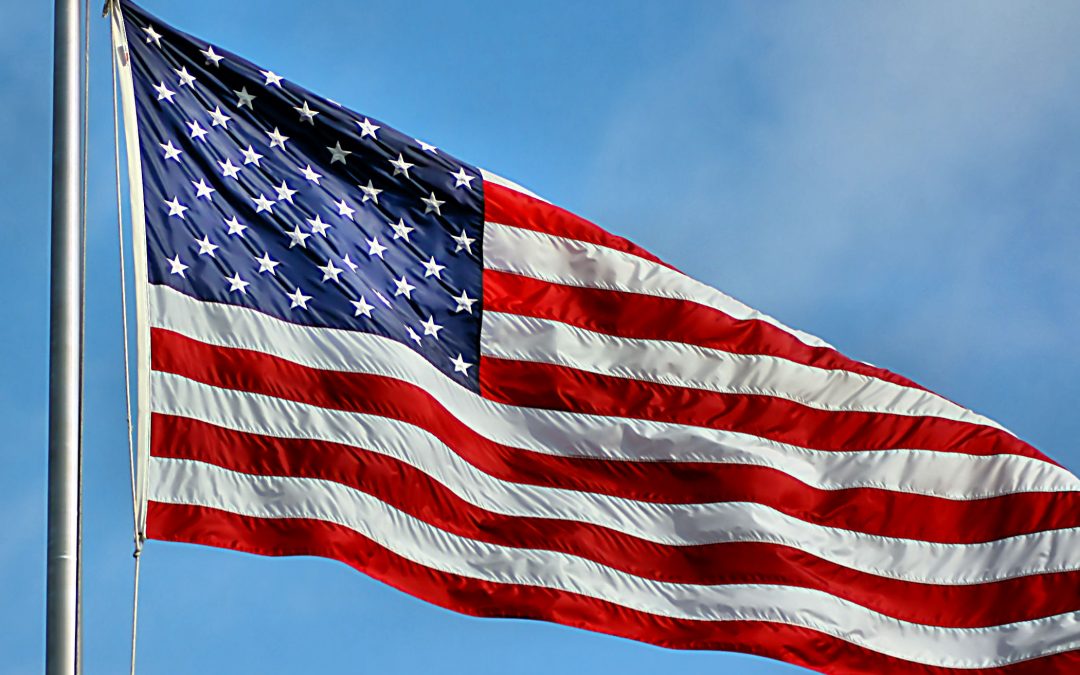 I love quotes so, in honor of the Fourth of July, I’ll post some of my favorite quotes on Why Liberty Matters.

“The spirit of the American Revolution has guided this Nation ever since 1776. We have continued to work–and to fight when necessary–for the revolutionary principles of human freedom and political equality.”
-Harry S. Truman

“Freedom is never more than one generation away from extinction. We didn’t pass it to our children in the bloodstream. It must be fought for, protected, and handed on for them to do the same.”
-Ronald Reagan

“I must study politics and war that my sons may have liberty to study mathematics and philosophy.”
-John Adams

“Let every nation know, whether it wishes us well or ill, that we shall pay any price, bear any burden, meet any hardship, support any friend, oppose any foe to assure the survival and the success of liberty.”
-John F. Kennedy

“To sin by silence when they should protest makes cowards of men.”
-Abraham Lincoln

“The hour is fast approaching, on which the Honor and Success of this army and the safety of our bleeding Country depend. Remember officers and Soldiers, that you are free men, fighting for the blessings of Liberty — that slavery will be your portion, and that of your posterity, if you do not acquit yourselves like men.”
-George Washington

“Educate and inform the whole mass of the people… They are the only sure reliance for the preservation of our liberty.”
-Thomas Jefferson

“I hope we once again have reminded people that man is not free unless government is limited. There’s a clear cause and effect here that is as neat and predictable as a law of physics: as government expands, liberty contracts.”
– Ronald Reagan