Lessons from the Intersection – 2 Years Later 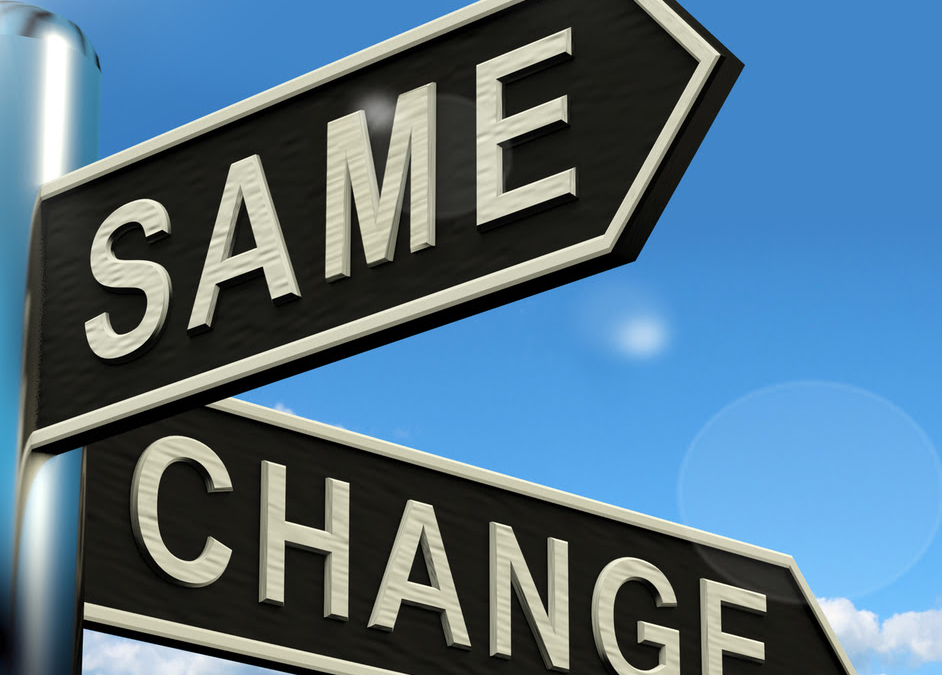 Tony Note: I was going through some earlier writings I had published and realized that this incident happened almost 2-years ago, today. It was humbling to read this again. Enjoy~

Last week a massive wakeup call arrived for me when I least expected it. I was in route to the gym on a Tuesday morning and was waiting at a stop light. I was the first car at the light and planned to go straight. A truck was next to me on my left in the turning lane. As the light turned green I sat there in almost a trance thinking about a few things. Oddly, I waited for a couple of extra seconds, versus stepping on the gas pedal right away like I normally do, to get moving. Thank God I wasn’t in my normal ‘go-go’ mode. As I slowly pressed down on the gas pedal I noted out of the corner of my eye a large truck hauling a trailer with a crane on the back as it blew right through the middle of the intersection at a high rate of speed.

Not only was I shocked to see this, but as I hit the brake, gathered myself and pushed back down on the gas pedal I had a huge epiphany: I was literally two-seconds from death! That’s it. A small margin, but a very important distinction. Based on the size of the truck and speed at which the driver was going, had I pulled out a second or two earlier, he would have perfectly T-boned my car and most likely killed me.

Why do I share this scary moment with you?

Here’s the answer: it was a huge wake up and reminder to me that life can not only change, but end in an instant. This lesson at the intersection rattled me to my core so much that I couldn’t get the incident out of my mind a half-hour later as I ran on the treadmill at the gym.

Let’s face it, we are ALL often guilty of getting so busy with this thing called life, that it can be quite easy to go into auto pilot mode and quickly forget about the truly important things and the people and experiences that make it worth living. When I got out of my car a few minutes later I walked into the gym and not only had an energized workout, but time to think about what happened just a few minutes earlier. As I completed my 5-mile run on the treadmill several thoughts and profound questions crossed my mind if the accident had occurred and I was killed, such as…

There were obviously many more thoughts and questions flashing through my mind, but these questions above were the most profound. As I share this message I will tell you the biggest thing that I took away from this event was not only a continued appreciation for every single day, but an even stronger sense of thanksgiving to God for the second chance to love, laugh, and take in the wonderful gift known as life!