Lessons from the Missing Pink Tie 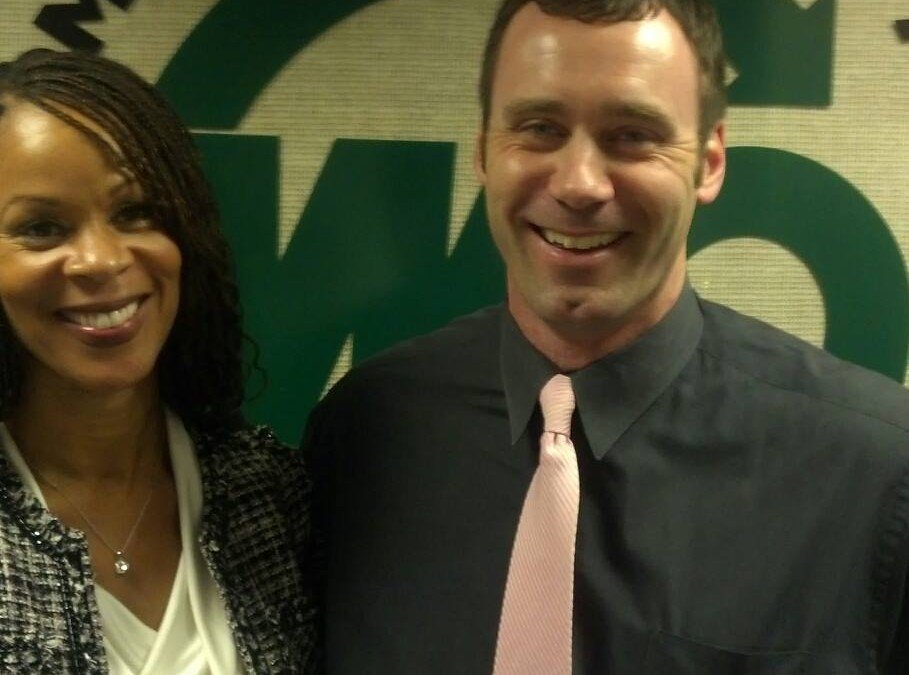 I was in Texas last week working with a client and the topic of exceptional customer service was one of the sessions we shared with their service team. We laughed, learned a lot, and also discussed real-world examples of great customer service in action. One of the stories I shared with the group involved an amazing incident I experienced, first hand, late last year while traveling to Seattle for a speaking engagement. In this blog post, I’ll share the story and the lessons learned.

Last November on a Sunday evening I was in-flight traveling from Spokane to Seattle when I realized, Tony, you packed everything but your pink tie! While normally this wouldn’t have been a big deal, the unfortunate timing of my predicament wasn’t good. It was late Sunday night and I was scheduled to speak early the next day at 8:45am.

Upon landing in Seattle, I called the hotel and spoke to a sharp young man named who mentioned that they had a few extra ties that I could use as this had happened for other guests as well. I thanked him for his help and near the end of the phone call joked about the fact that I’ve become known in my industry and with audiences as the pink tie guy.

At many events if I don’t wear the pink tie I get asked, “Where’s your pink tie?” or I get comments via social media when a picture of me goes up wearing a different colored one. When I got to the hotel about an hour later the night manager named Ryan had a selection of 5 different ties to choose from. I was relieved and picked a sharp looking green one. As I was getting my room key a couple minutes later he mentioned in passing that the morning shift manager named would see if he had a pink tie and bring it in the next morning. Thinking he was joking, I smiled, thanked him for his help and headed to my room.

The next morning, I was floored when I went down to the front desk to thank the night manager. When I approached him, he told me to hold on a second as he walked away. About 20-seconds seconds later he turned the corner and approached the front desk with a pre-done up and amazing looking pink tie. To say I was stunned, is putting it mildly! We laughed and again I thanked him for going above and beyond the call.

Here’s the BIG takeaway from this strange story: exceptional customer service is alive and well! It’s easy to look at and spot poor service, but when you see the opposite it’s not only amazing, but worth telling others about it. Let’s just say that the Hyatt in Bellevue, WA got a huge plug and thank you from me on the stage about an hour later in front of 300 people for this great display of exceptional customer service.