Defend Your Mind from the Culture of Fear 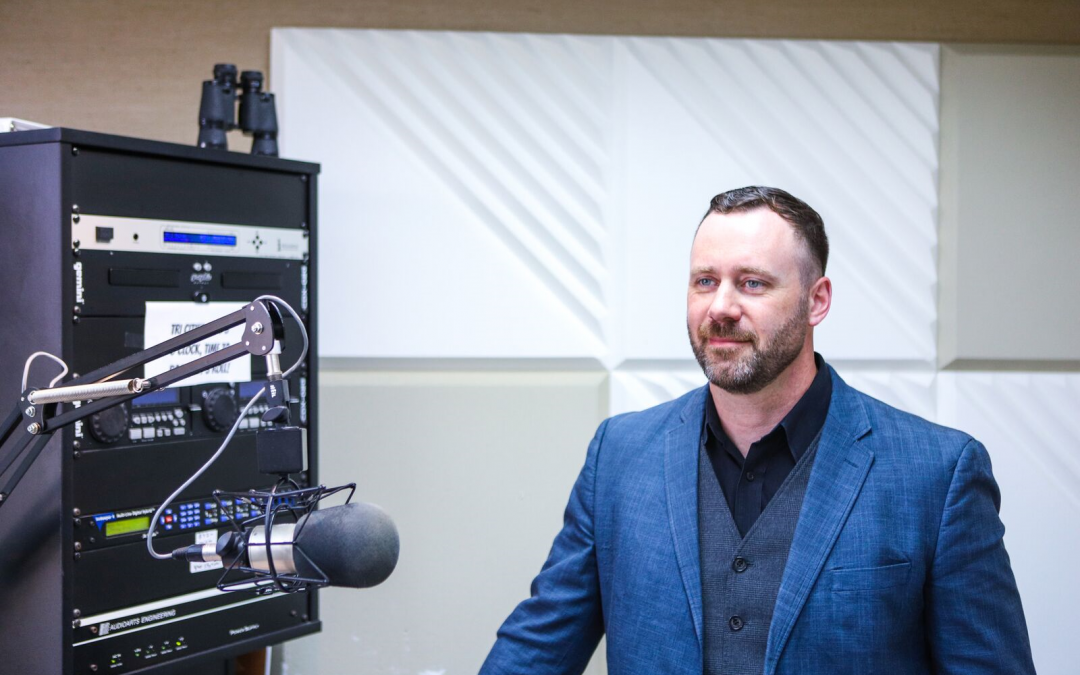 I recently went back and revisited book #3 in the Mind Capture series after an interview I did with Trailblazer Lee Milteer. She was fascinated by it and a large amount of our interview time was spent discussing it, and in particular my thoughts on the power of a positive mindset. We were both in 100% agreement that a positive, well-tuned mindset is a serious matter when it comes to sustained happiness and focus in both life and business.

With the U.S. mid-term election this week, I felt it timely and appropriate to review and pull from Chapter 4 titled, The Culture of Fear, from the book, Mind Capture: How to Awaken Your Entrepreneurial Genius in a Time of Great Economic Change.

The Culture of Fear

So, what determines and shapes your level of dealing with fear?

There are several things, but here are a few vital clues:

• What you watch, read and say to others
• What you’ve learned and believe
• What you think about the most
• What questions you ask
• What you do and the actions you take
• With whom you associate

So what do I mean by ‘fear factor’? Here’s what I mean: How do you approach, handle and respond to risk whether real or imagined. Everyone experiences fear. The challenge when fear presents itself is the game your mind begins to play. Your self-talk will begin to either support you or bring you down.

Most people, when presented with an opportunity or fresh idea, will begin to shoot it down and come up with a list of reasons it can’t be done, may not work or is simply “too risky.” With the rapid changes in the economy and work, many of the old rules of engagement and thinking need to be thrown out the door.

The glaring problem most people have in the pursuit of their inner genius, and I base this on how few people within society are living fully engaged and on purpose, is that their inside and outside mental programming causes them to focus and default back to worst case scenarios over and over. Sadly, they often have no idea they’re even doing it.

Deflecting opportunities is a horrible habit to possess. Buried below the layers of negative behavior and programming, opportunity is sadly a foreign word in most people’s vocabulary. I believe that fear is the silent, yet #1, enemy to most people on their journey to a life of significance. It’s a convenient and comfortable trick of the mind which sets up the next dangerous habit known as excuse making. Fear and excuse making are closely linked together.

1. The media
2. Your associations
3. The marketplace

With the election in full-swing and the countless fear based ads trying to hook our minds, I’m going to look at the first primary fear peddler, the media, and put them on the hot seat.

This should be an obvious one, yet far too many people diminish the media’s influence on the mindset and ability to shape public opinion. The old adage in media rooms of “if it bleeds, it leads” has taken over and dominates most news outlets. It’s simply amazing to watch how news has been twisted into not only gossip and entertainment but also a forum to complain, plant fear and focus much more time than should be allowed on what’s wrong with society, real or imagined, and rarely on what we’re doing well.

As I move in and out of airports, I occasionally catch fellow travelers (aka: zombies) glued upward watching the TV for the daily debate, “situation,” protest or latest idiotic high-speed chase being covered from a chopper in the air high above a major city. Many also rotate between the large screens above and the smaller one’s they hold in the palm of their hands. Most of these folks do not look excited or happy as they view the visual parade of fear and human stupidity attempting to take over their time and more importantly their mind. It’s not uncommon to see many shaking their head or mumbling under their breath with disgust.

When I’m teaching groups or meeting with retainer clients, I advise them that ignoring the media and its influence is foolish. Who do you want educating your customers and prospects? You or them (the media)? This is an easy answer, but many firms do little if any “counter-programming” to insure that they have a voice and educate their customers. There are always two sides to every story, and you must aggressively make positive publicity a part of your marketing and promotional efforts. Now, with social media, blogs, and email, it’s easier than ever to position against the fear peddling media and share what best puts you, your company, industry, or key message in a positive light. Balance is required.

Defend your time and mind carefully when allowing the media to influence you or your customers. Yes, whether we like it or not, they do influence a lot of opinion and more times than not it’s built on controversy, hype and bottom line: fear. It’s a smart idea to have your own game plan ready and share it often, to counter the fear and present the other side of the story as well.