The Death of Patience in the Internet Age 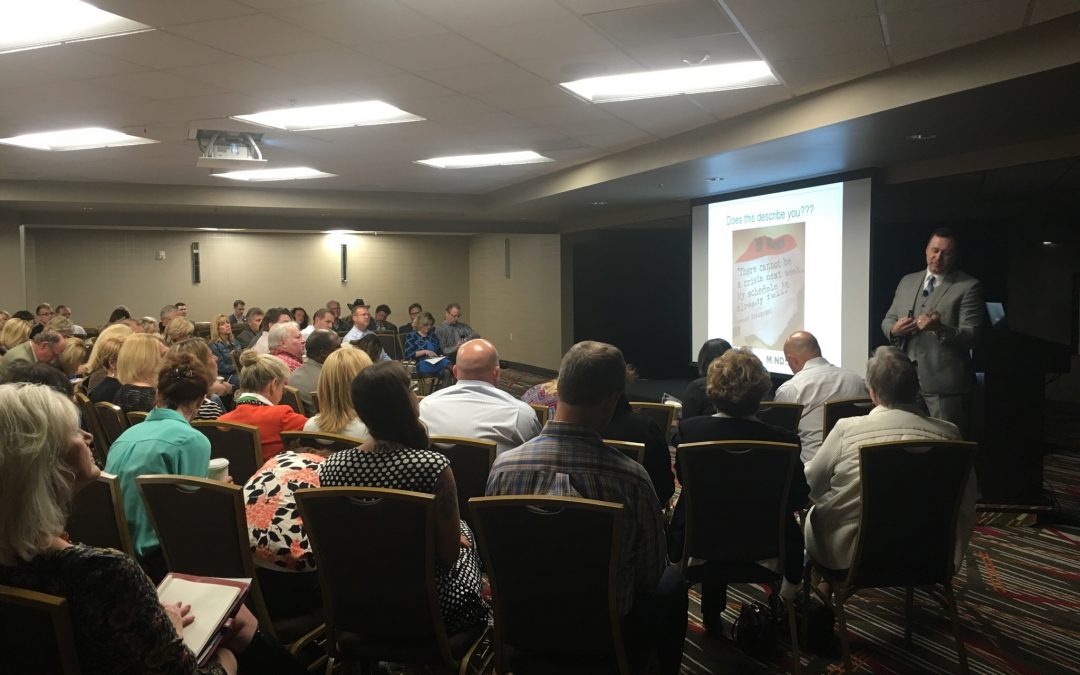 We live in an age of “instant everything” brought upon by rapid changes in both communications and innovation. When the Internet burst on the public scene back in the mid-1990’s I wonder if any of us could’ve imagined or even fathomed the changes it would bring to our lives and how we go about each day in the newly interconnected world.

I’m often amused when speaking to a group or meeting with someone to discuss the marketing and promotion of their business or organization as to how impatient most of them are when it comes to creating a marketing strategy and following through with it. Often times, like an impatient child in a store that wants the shiny new toy right now, far too many adults in various organizations of all shapes and sizes want what I describe as the sixty second answer to a ten-year problem.

So why is this problem epidemic within most organizations when it comes to improving their marketing and profits? It’s not an easy question to answer, but let me quickly share with you three reasons why I think the sixty second answer to a ten-year marketing problem still rears its ugly head in today’s economy. I’ll also conclude with a possible solution, if you take action, to help overcome it.

#1. We’re addicted to digital. In an age of instant information, social media, texts and Google, we’ve come to expect answers to problems to magically appear with a five-minute online search. Not only has this spoiled us, but I also believe it has made critical thinking difficult for many people to consider and accomplish. The Internet is like a digital pacifier for many and makes it easy and seductive to skip the step of asking tough questions, connecting the dots for context, and doing a more comprehensive search instead of a quick Google dive of 5-10 minutes.

#2. Shorter and shorter attention spans. This is a real problem. In a sped up world, full of digital entertainment and massive distraction, people now tune out much faster and move on to something else if it appears boring, or challenges their thinking. This challenge to attention, focus, and patience often produces boredom and mental frustration for many when it comes to research, asking great questions and carrying out a plan that involves a longer time window of say weeks, months, or years.

Tony side-note: If you’re still reading this, thanks for staying with me and ignoring your vibrating cell phone, email/text ping, or any other variety of potential distractions lurking just around the corner.

#3. Pressure to perform quickly. The amount of input bombarding each of us on a daily basis is staggering. While technology has sped up, most of us haven’t. We try to multitask, but frankly this is often a “safe” excuse for trying our best to keep up with everyone else. Yes, email, social media, and instant access are supposed to be tools, however, for many people they are a destroyer of focus and productivity.

The illusion of looking and acting busy is epidemic and common with many. Unfortunately, they rarely stop to step back, think, and wonder why they feel the need to rush and hurry franticly throughout the day. This is like going back in time and telling a master artist like Leonardo Da’Vinci that he needs to pick up the pace and paint the Sistine Chapel in seven days.

So, what’s my advice to help deal with the three challenges just described? While it may not be the sexiest suggestion, I strongly recommend creating a one, three and five-year marketing plan on paper and doing your level best to stick with it once it has been debated, researched, thought out and put into action. Yes, you can build in a few contingency points and allow for new opportunities to be added in, but be careful to limit the amount of tinkering or else you risk having to start the entire process again from scratch.

Many a company will start out with the best plans and then three months into it change course completely or abandon the plan altogether. This is dangerous and often wastes valuable time, energy, resources, and at the same time sabotages morale and trust within the ranks. A pattern of flightiness and inconsistency takes over by senior management and the whole situation turns from bad to worse in a hurry.

Yes, the skeptic says, “Well what if the market changes?” Yes, a valid point. However, I firmly believe that if you fail to plan, you’re planning to fail. It’s imperative to act on your plan in a proactive fashion versus being reactive and hesitant. Based on the economic picture and the people I consult and speak with, a huge number of firms, big and small, have been clearly reactionary in many areas of their business and are seeking ways to improve. This is a good thing.

My final thoughts on this topic bring me back to the classic 1980s TV show the A-Team. The main character and hero of the show named Hannibal, was famous for saying with a playful smirk and a half lit cigar hanging from his mouth, “I love it when a plan comes together.” A little strange you might be thinking, but I think his advice is worthy of serious consideration in today’s sped up, digital world.