The Blame Game in a Year of Election 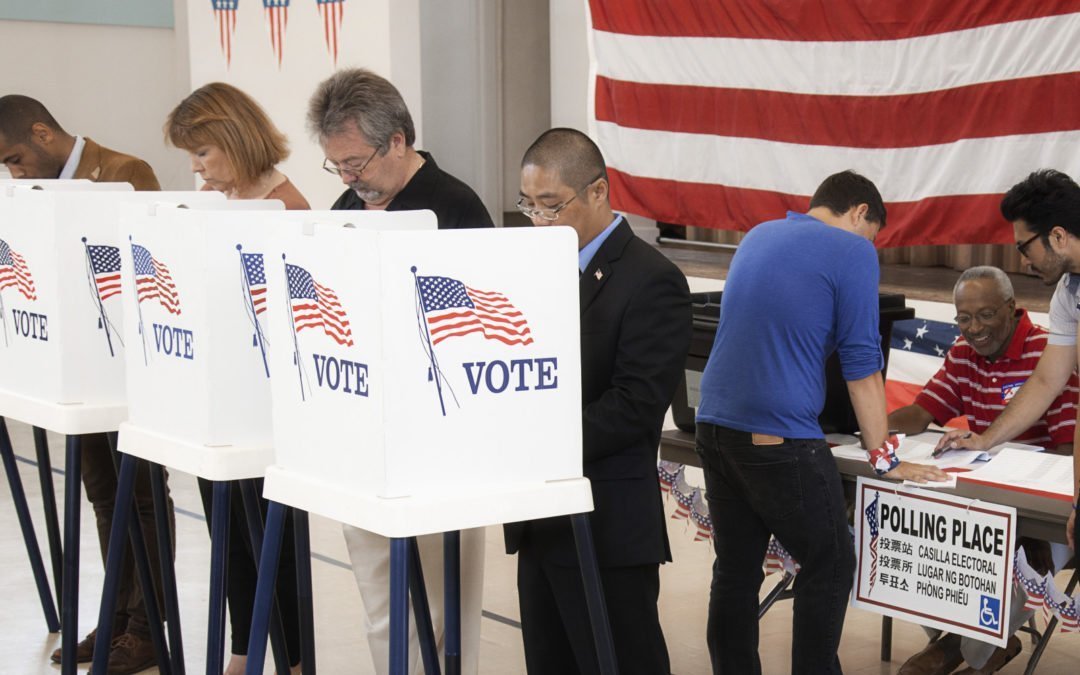 Tony Note: this is a blog post I originally wrote back in 2010 for Mlive.com as a contributing writer. I find it both timely and still relevant, especially in the year of a hotly debated Presidential election.

An interesting topic these days is the economy. I’m humored when I hear politicians speak about why complex problems that require thought, compromise, and an open mind are simply either too difficult or someone else’s fault. Ah yes, the lost art of what’s called responsibility.

The current debt debate has shown all us here in the United States and the rest of the globe the making excuses and throwing around blame is not a viable long-term solution. Blame is like the spark of a match on dry grass in a large forest. Given just a short amount of time and a strong wind, it can pick up intensity and spread rapidly unless it is contained, dealt with, and multiple tactics are employed and used via rapid deployment.

Let’s take a look at the definition of the word blame as given by Webster’s Dictionary:

Picking on politicians is easy these days. Getting them to think about complex issues, such as the current US debt, however is a major challenge that few if any, I strongly believe, in Congress really want to tackle head on. The reasons are many and would take up multiple pages, but here’s where I draw my bold assumption: it’s much easier for them to find a villain or enemy and blame them for the problem versus ever actually attempting to solve it. “It’s not our fault. It’s there’s” Blah, blah, blah. Like a broken record, playing non-stop for years, they continue to live in the land of blame and it’s amazing they aren’t being called out on the carpet.

Both political parties parade their best talking heads on all the TV shows like a bunch of grown up babies dressed in suits. Within seconds they start throwing out the blame game and pouting like spoiled six-year old kids. I’d pay money to see a bold, free thinking reporter reach across the table during a segment of their show, when excuses and blame start flowing like toxic waste, and hand the elected official a pacifier, teddy bear, small blanket, and tell them to unplug their microphone and go take a time out in the green room! Once their done with their tirade of blame and feel like a grown up again, they will be allowed to come back on the show only if they have several possible ‘grown up’ solutions to discuss without arguing or whining about like an upset child.

The debt debate isn’t a game and is a serious issue that will impact each and every one of us. To continue to delay solving the problem by blaming others is being exposed and the rest of the world economic players are looking at our democracy with extreme doubt and cynicism. Two words that prove it: credit rating!

Blame is similar to the age old concept known as divide and conquer. The phrase is attributed to Philip II, king of Macedon. In essence, the goal in politics is to divide and rule (divide and conquer) to gain and maintain power by having smaller opponents to manage and watch versus one larger one. It’s amazing in the age of the Internet, that this incredible tool for linking people hasn’t been harnessed more effectively to unite various factions into a stronger voice. To sit on an island and go it alone is not only ignorant, but a huge waste of time and creativity.

In the current debate, short-term thinking by elected officials and aggressive use of divide and conquer strategy, or blame, is making a realistic set of viable solutions nearly impossible to achieve. We continue to scratch our heads as to why this extremely tough challenge is spiraling out of control and it seems that our elected officials aren’t listening. I think it comes back to again the word blame. Until the entire Congress, begins to change their focus and start offering up solutions versus pointing fingers and polarizing positions based on what their party bosses tell them to do, the debt debate and problem will sadly keep growing.

I encourage you, if you’ve read this far, to start engaging, thinking, questioning, and sharing ideas with others as well as elected officials. We can’t deny the elephant in the room any longer. If elected officials continue to pass the buck, blame others or simply tune out of the conversation, the tab for our debt issue will keep rising, and tensions will continue to mount.