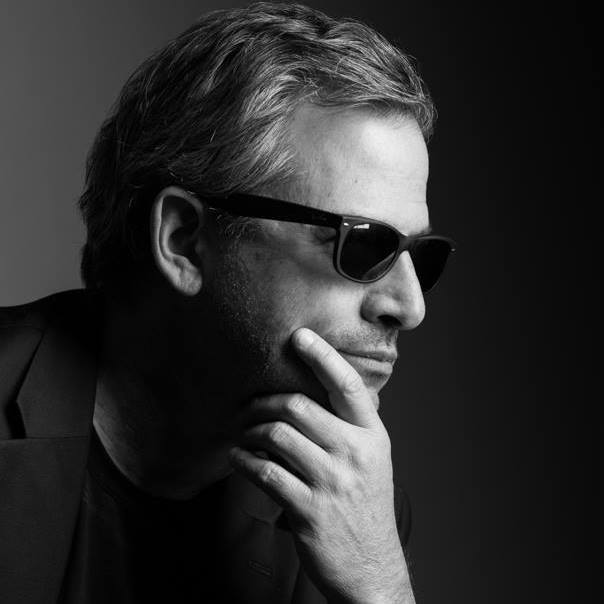 “Live video is the most important revolution in social media since the advent of the smartphone. Some people don’t quite see it that way yet, but they will.” -Joel Comm

Way back in 2008 I was fortunate to meet Joel Comm at Book Expo America (BEA) in Los Angeles. I was gearing up promotions for my second book in the Mind Capture series, and I made it a point to make sure that Joel and I connected while at the convention. Let’s just say we did, but I became a fan of Joel. We’ve stayed in touch since that fateful day in LA, and I’ve become an even bigger fan and promoter of his work for two main reasons:

1. He’s typically spot-on at identifying online trends and relevant firms of value long before everyone else. Then he quickly shares with others online how and why they should consider using them.

That being said, as the years have passed, I’ve watched him successfully employ and use social media and excellent viral marketing to promote his own work. In addition, he’s written several books on the topics of social media ranging from Google AdWords to Twitter and many other relevant business books geared toward successful entrepreneurship. He doesn’t just write about online marketing and trends, he also uses them as well. This is a rare combination.

Social media can be a confusing and often controversial topic as people use it in a variety of ways. At the same time, it keeps changing almost weekly with new trends and players jumping into the online space. It’s a shiny, short-attention-span place, and determining what sticks around and takes off and what social media tools and platforms will disappear is not an exact science. Joel has a great knack for picking up on what is worth examining and focusing on. This not only saves time but also shortens the learning curve for those who either read his books, attend his training or keynotes, or retain him privately for advice on this hot topic.

So, brace yourself for a real treat as we capture wisdom from not only one of the Internet pioneers, but also a very smart guy when it comes to making better sense of not just why social media can’t be ignored, but, most importantly, how to manage and use it more effectively in your personal and professional life.

The three main things I enjoyed most about my interview with Joel include:

1. His sense of humor on what could be considered a serious topic. After the interview was rolling and I introduced him, he shifted from the key point of our interview focus to the importance of bacon. I’m not kidding!

2. He has a great ability to make the complex simple as it relates to how we view, use, and adapt to social media and its relevance. Social media is a very wide-open place, and he’s good at identifying what tools are essential for any business and what to be on the lookout for as the next “big things.”

3. He is a big fan of lifelong learning. He never gets comfortable with a trend and stops. His body of online work, writing, and continual use of social media each day proves it. His hunger and childlike curiosity when it comes to using the Internet the past twenty-two years, and now social media, to communicate, socialize, and successfully promote, makes him a unique and engaging thought leader.

Two Notable Quotes from Joel  During Our Interview:

“I love to fail. That means I’m trying stuff. It means I’m alive and doing and experimenting. If you’re not failing in some stuff, then what are you doing? There’s no way you’re getting a home run until you get off the bed. It’s just not happening.”

Joel Comm has been on the frontlines of live video online since 2008. Joel is the leading voice in live video marketing. Whether using tools such as Facebook Live, Periscope, Instagram, or Snapchat to broadcast a clearly defined message to a receptive audience or leveraging the power of webinar and meeting technologies such as BeLive.tv or Crowdcast.io, Joel’s tested strategies make him an in-demand speaker and consultant for brands both large and small.

Joel is The New York Times bestselling author of fifteen books, including The AdSense Code, Click Here to Order: Stories from the World’s Most Successful Entrepreneurs, KaChing: How to Run an Online Business that Pays and Pays, and Twitter Power 3.0. He is a contributor to Forbes, Inc., Entrepreneur, and the Social Media Examiner, and his work has appeared in The New York Times, on Jon Stewart’s The Daily Show, CNN, MSNBC, Fox News, and many other places.