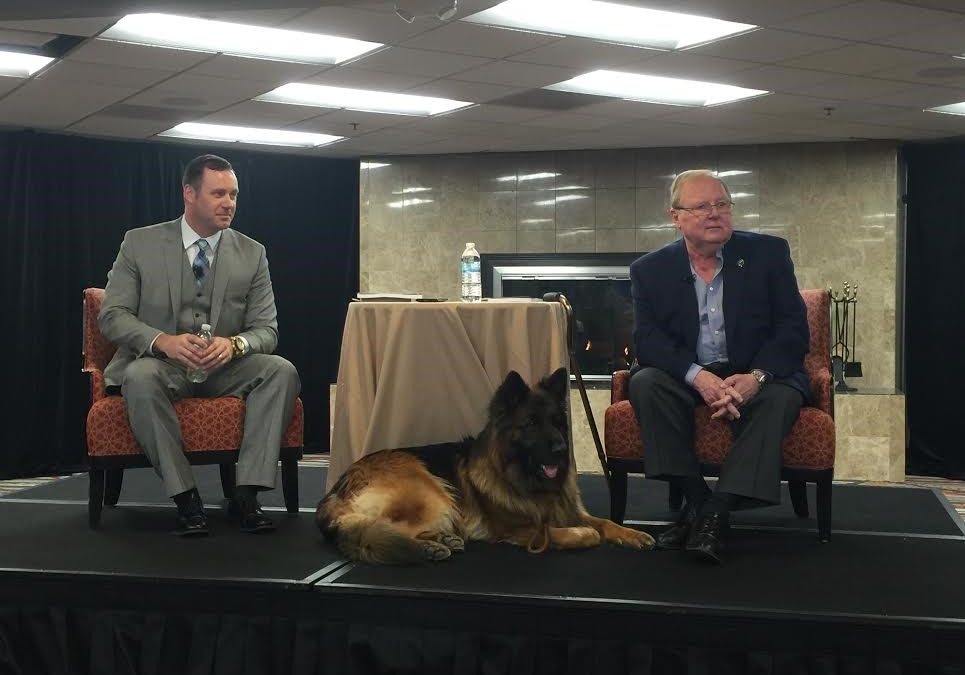 “If you have enough perseverance, if there’s enough continuity to what you do every day, eventually you do make a success of it.”—Dave Liniger

It’s not every day that you get a chance to interview a business legend who single handedly disrupted an entire industry. This thought-provoking one-on-one interview with RE/MAX founder Dave Liniger is not only inspiring, but loaded with a ton of wisdom and insight.

The first time I spoke with Dave on the phone in August 2012, I was amazed at not only how personable he was, but frankly that he was still alive. A routine back surgery many months earlier had nearly cost him his life, and he awoke four months after the surgery from a long coma. Not only did it nearly take his life, but it also paralyzed his once active body.

In this second interview conducted six months later, we discussed not only his then-new book titled My Next Step: An Extraordinary Journey of Healing and Hope, but also the continued growth and recovery he’s seen not only in his personal life but within RE/MAX as well. His zest for life and “can-do” attitude is evident throughout the interview as he revealed many success gems that translate over to any business or endeavor.

The three main things I enjoyed the most about Dave and our interview include:

1. Dave didn’t sugarcoat that to be successful, hard work and persistence are musts.

2. He spoke with candor and honesty and has a sense that the company’s impact to positively help others is a major priority.

3. He’s never lost a sense of his roots and humility from his early days of working on the farm in Indiana to building one of the largest real estate franchise companies in the world.

Two Notable Quotes from Dave During Our Interview:

“My lifetime philosophy has been I’m not the sharpest knife in the drawer, I’m not the smartest person around, but I can outwork anybody.” I just thought, Okay, I’ve been dealt this deck of cards. I’m going to play them.”

Dave first became interested in real estate after successfully buying and selling properties to supplement his income while in the Air Force, stationed in Phoenix, Arizona. After working for both a 100% commission company and a traditional brokerage, he co-founded RE/MAX in 1973. Dave’s career has put him all over the place. He has been featured in Entrepreneur, Forbes, Fortune, Inc., Success Magazine and many other leading publications and outlets across the globe. Since 1992, RE/MAX has been the official real estate sponsor of Children’s Miracle Network Hospitals. They have also been a sponsor of the Susan G. Komen for the Cure since 2002. He is currently the CEO, Chairman, and Co-Founder of RE/MAX.