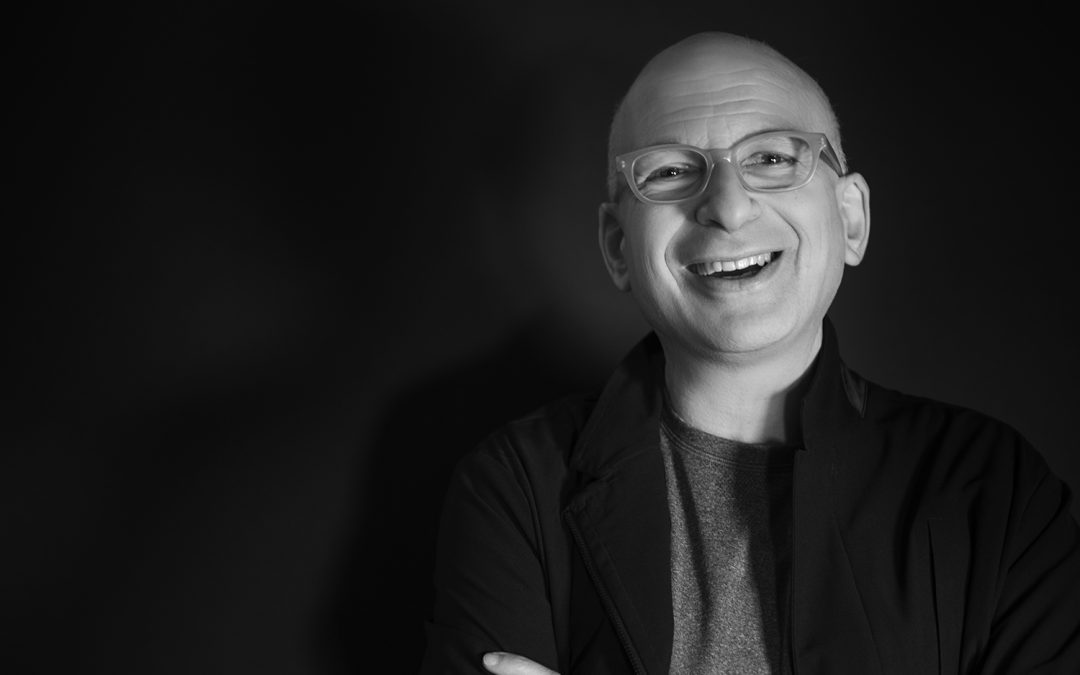 “What the Internet is doing is many things, but one of them is completely undermining the system.”

They say that lightning rarely strikes twice. Well, I must say that getting Seth Godin to do a second interview certainly felt like it. Yes, Seth Godin is in a league of his own. When you read his body of work, it shows not only range but genius on multiple fronts ranging from marketing and history to economics and sociology. If I had to make a list of ten people who’ve influenced my career the most, he’d easily be on it.

With his book The Icarus Deception, he deconstructs the old way of work and the Industrial Age and how each of us can thrive in the new connection-based economy. Yes, a tall task. A complex topic. Strong opinions. Lots of dots to connect and synthesize. Perfect for someone like Seth Godin.

The three main things I enjoy most about Seth’s writing and message include:

1. Seth’s style is engaging, makes you think, and always questions the status quo.

2. He shares why we’re all artists now and how the global economy will reward or punish those who understand this major shift in socio economic thinking.

3. The wisdom and raw honesty of his own stories, career, fears, and wins is not only revealing but inspiring.


Two Notable Quotes from Seth During Our Interview:

“What I wanted to get across in this book, which is a hard thing to sell people on, is we are flying too low. It feels like we’re doing the best we can in the face of the economy . . . But, basically, we’re scared and we’re flying too low.”

“Grit is the artist saying, ‘Nope, we’re not going to do it that way!’ Grit is someone sticking it out when it doesn’t seem to be working. Grit is the wherewithal to have it match the vision you have in your head. If you’re just going to go along to get along, you’re not going to get any . . . but you don’t have any grit.”

About Big Picture Trailblazer, Seth Godin SETH GODIN is the author of 18 books that have been bestsellers around the world and have been translated into more than 35 languages. He writes about the post-industrial revolution, the way ideas spread, marketing, quitting, leadership and most of all, changing everything. You might be familiar with his book Linchpin, Tribes, The Dip, and Purple Cow. He was recently inducted into the Direct Marketing Hall of Fame, one of three chosen for this honor in 2013. His newest book, What To Do When It’s Your Turn, is already a bestseller.